29 days shooting documentaries in the desert and tropics. We covered murders, deaths in custody, the stolen generation and politics. So when we had a chance to drive to the tip of the Northern Territory for a few hours of recreation, we took it, smoking and relaxing, enjoying the untouched wilderness.

We didn’t get far. I heard the car horn and looked back with a generous amount of terror at the prostrate truck, wheels well below the mud’s surface. My colleague was understandably panicking considering he’d borrowed the vehicle from the town mayor.

There were hopeless attempts to lever the truck out of the mud. At one stage we managed to make it leap out, only to see it dive back into the sludge like an ungainly whale. Finally we decided we were probably going to die. You might wonder why we didn’t just walk out of there. The issue was the crocodiles.

We could see their eyes in the dim twilight, like little lights being switched on and off randomly. The scene had been reduced to tones of black, grey and blue as nature added to the drama by using a horror movie palette. The water had reached the car doors. The crocs were giving the tide another thirty minutes, just to make sure their dinner was easily accessible. We were meals on sunken wheels.

Strangely enough, just when you’d logically think death by crocodile attack would be at the forefront of my mind, I was distracted by the converging fog of sandflies that arrived with the night. Here’s a little education about this particular variety of sandfly. They bite you, then they – wait for it – piss on the wound. I have to ask: on what fucking day did God create that?

So I was surrounded by hundreds of these diabolical tiny creatures, in such a tortured state that I welcomed the crocodiles. The water reached halfway up the doors. We were not long for this world. You could hear that sound from wildlife documentaries signalling the entry of a crocodile into water: a slurping muddy slither followed by a flat splash.

That’s when we heard voices. I assumed they were angels or demons coming to take me to judgement. Then I saw the white crescent smiles lighting up the pitch-black canvas. It was a visiting party of men from – ironically – Crocodile Island who’d arrived to attend a funeral. Thanks to them, the funeral procession would not be extended due to the untimely deaths of two idiot city slickers. They tried to save the truck but it was too late. They did something much better in my opinion: they saved us.

I was later hospitalised. God damn those sandflies.

2 thoughts on “Memoir #3 – How to Get Eaten by Crocodiles” 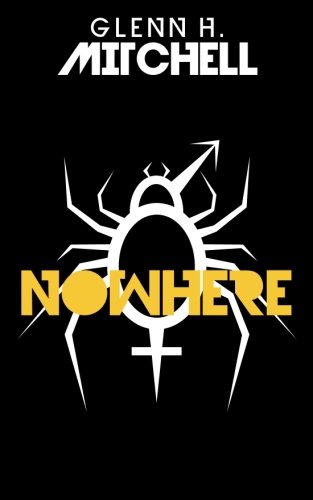